Ayala Sneaks a Win in District 8 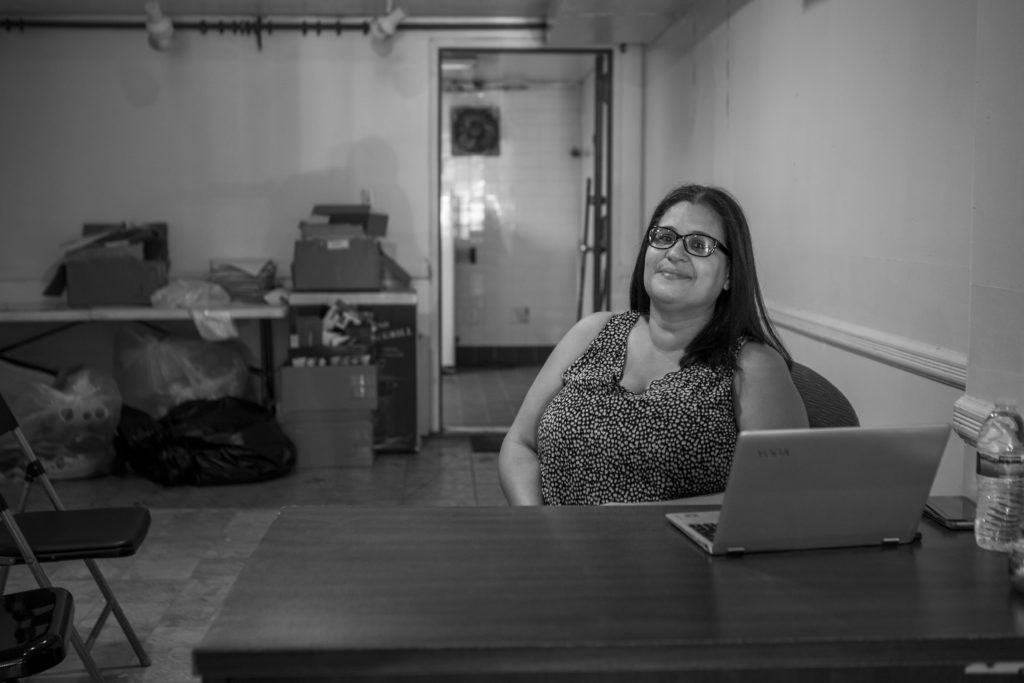 Diana Ayala’s campaign office was just about empty. The white walls were barren, the boxes were packed, and the sound of whirring filled the room as Ayala fed a box full of documents into a paper shredder. She was stressed but confident about the recount. She had already announced her victory and felt sure knowing that nothing would keep her from her earned seat on the City Council. The New York City Board of Elections’ unofficial vote count had Ayala leading by a mere 122 votes.

After a week of deliberation and recounts Assemblyman Robert Rodriguez conceded his race for the City Council making Diana Ayala the new City Councilwoman for District 8 in East Harlem and the South Bronx.

Although Councilwoman Ayala has never held a public position before officially being declared the winner on Sept 18, she is no stranger to political campaigning, working for her incumbent New York City Council Speaker Melissa Mark-Viverito as her Deputy Chief of Staff.

“We knocked on a lot of doors, we made a lot of calls, we tried to be visible,” said Councilwoman Ayala in regards to how she tried to get voters to the polls. “I think one of the advantages that I had, is that having worked for the Speaker I also did a lot of the community outreach work.”

After graduating from Bronx Community College with a degree in Human Services Ayala worked for a homebound seniors program for seven years. She later left to work for the Mark-Viverito campaign moving her way up to the Deputy Chief of Staff position.

Speaker Mark-Viverito endorsed Ayala for the City Council seat and supported her throughout her campaigning. She was even featured in a campaign video, urging voters to get to the polls.

Chris Martinez, the Community Liaison for the Robert Rodriguez campaign felt that the Ayala campaign had the upper hand even with Rodriguez serving as an Assemblyman for six years.

“She was endorsed heavily by [Mark-Viverito],” said Martinez. “City Council is their domain so they already had their group of people voting for them so it was us that had the uphill battle of trying to get all her people come to our side and have faith in us in that position.”

“Who is this lady?” posed Martinez. “She was the Deputy Chief of Staff of Melissa, she has never been an elected official, and their track record as far as helping all the constituents they have, [their constituents] have come here, because they don’t help them, they just treat them with a slob attitude. So I’m really shocked. Who is this lady? What has she really done?”

Using this rhetoric to her advantage, Ayala has been successfully encapsulating the role of the everyday constituent to gain voters trust and be relatable.

Ayala is very close with her community. While originally living and working a part time job in the South Bronx, a former supervisor invited her to work in East Harlem where she fell in love with the neighborhood. Her familial presence in the area is strong, with her kids attending local schools and participating in Boys & Girls Harbor, a local empowerment group.

There will be a lot on Ayala’s plate after the November election, will be facing off against Republican Daby Carreras in what is not expected to be a close race. Although she has no initiatives for small business growth, she hopes to see a new supermarket replace the derelict Pathmark on 125th St. & Lexington Ave. She also wishes to expand on her already successful growth in synthetic marijuana education and social worker access to homeless outreach.

Ayala will also be dealing with the rezoning of her district and the discussions of gentrification and affordable housing for East Harlem residents.

Ayala says that she has been working very hard to spread a message that the masses can get behind.

“It’s been hard in running a campaign seven days a week,” said Ayala. “For women, for most of us who are mothers, it becomes a little bit tricky. I think as I met with more and more groups and they heard my story I think it resonated with them and they wanted to feel apart of my victory.”

Beyond her constituents, Ayala hopes to be a role model for other young women leaders to rise up and run for office.

“I hope that my win is a message to other young women that you don’t need to go to an Ivy League school or come from a political family, that my only interest is helping my community that helped to educate me in a sense. That’s the issue that matters to New Yorkers, we should all act towards the same possibility.”