Refugee & Immigrant Fund – An Astoria-based organization with something to say

With the Hungarian government closing its borders to refugees hailing from war torn nations such as Syria and Iraq and with the White House saying they will admit 10,000 Syrian refugees in the coming budget year, the plight of the refugee or asylum seeker is firmly in the spotlight.

Refugee & Immigrant Fund (RIF) is an Astoria-based non-profit, founded in 2007, that helps asylum seekers adjust to New York by making resources that aid in their integration easily accessible to them. These services are adaptable and would work to orientate asylum seekers regardless of whether they arrive from Central America or Syria. RIF argues it is important not to forget that the asylum seekers and refugees that make up the crises of today are still people. 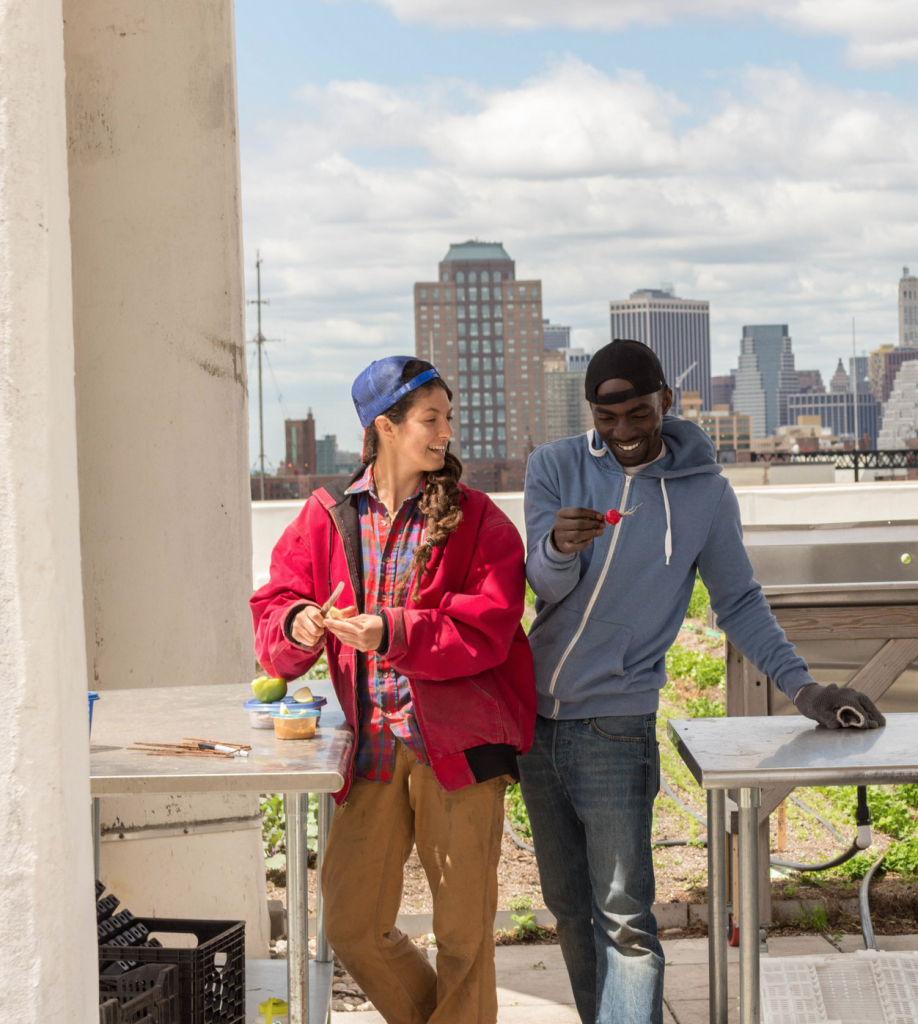 “It’s crucial that we all understand the plight of the asylum seeker on a macro-level, but I think in many cases facilitating an intimate experience with another individual, in this case an asylum seeker, more effectively shifts a person’s perspective and perception,” said Ellie Alter, Program Manager for the Refugee & Immigrant Fund, when asked how the public could be better educated regarding refugee issues.

It is true that we are currently witnessing unprecedented levels of refugee migration across Europe to countries such as Germany and the UK, however, asylum seekers hail from all over the world and their plight is no less important argues Alter. The majority of RIF’s clients hail from African countries, South Asia and Central America.

RIF deals with clients with varying issues, such as consoling a client whose father has been arrested in Pakistan for being associated with Shiite Muslim ceremonies, or providing help to a woman who ran an NGO that provided services for women and children that were victims of sexual violence in central Africa who then fled to the U.S. after being repeatedly arrested, raped, beaten, and threatened to be killed.

“Our clients are individuals that cannot spare another day, because their lives are in immediate danger,” said Alter. “In a matter of days they are forced to obtain visitors visas for the U.S., kiss their families goodbye, and run.”

The importance of organizations such as RIF is reinforced by recent research into mental disorders in asylum seekers published in the Journal of Nervous and Mental Disease that confirms the prevalence of major depressive disorder (MDD) and post-traumatic stress disorder (PTSD) is correlated with whether asylum seekers achieve employment or receive rejection.

With unemployed asylum seekers being twice as likely to have MDD and asylum seekers with at least one refugee determination process rejection being 1.35 times more likely to develop PTSD for each additional rejection, according to the study.

RIF combats this by running the Urban Farm Recovery Project, a partnership with Brooklyn Grange, that offers asylum seekers a paid fellowship in urban agriculture that immerses them in the English language, provides them with psychological support, and makes them feel a part of the local community.

“The experience of transcending culture and feeling connected to another person breaks down barriers, and raises awareness on unimaginable levels. That is the ultimate method and goal of our advocacy work,” says Alter.

Apart from the work RIF is doing to integrate asylum seekers it has the potential for changing the public perception of refugee crises as something “happening over there” to something more meaningful and ultimately helpful on a local level. This is being done by  partnering with the Fordham University Visual Arts department where students will produce and curate a show that visually explores the journey of the asylum seeker in the hopes of educating the public on the plight of the asylum seeker. The year long seminar will culminate in an exhibition at the school’s Ildiko Butler gallery in the summer 2016.