Where are Staten Island’s Democrats?

In a city often considered a “one-party city” where most voters are Democrats, Staten Island stands out as the only borough of New York that consistently elects Republican representatives to office. However, there are actually more Democrats registered to vote there than there are Republicans. 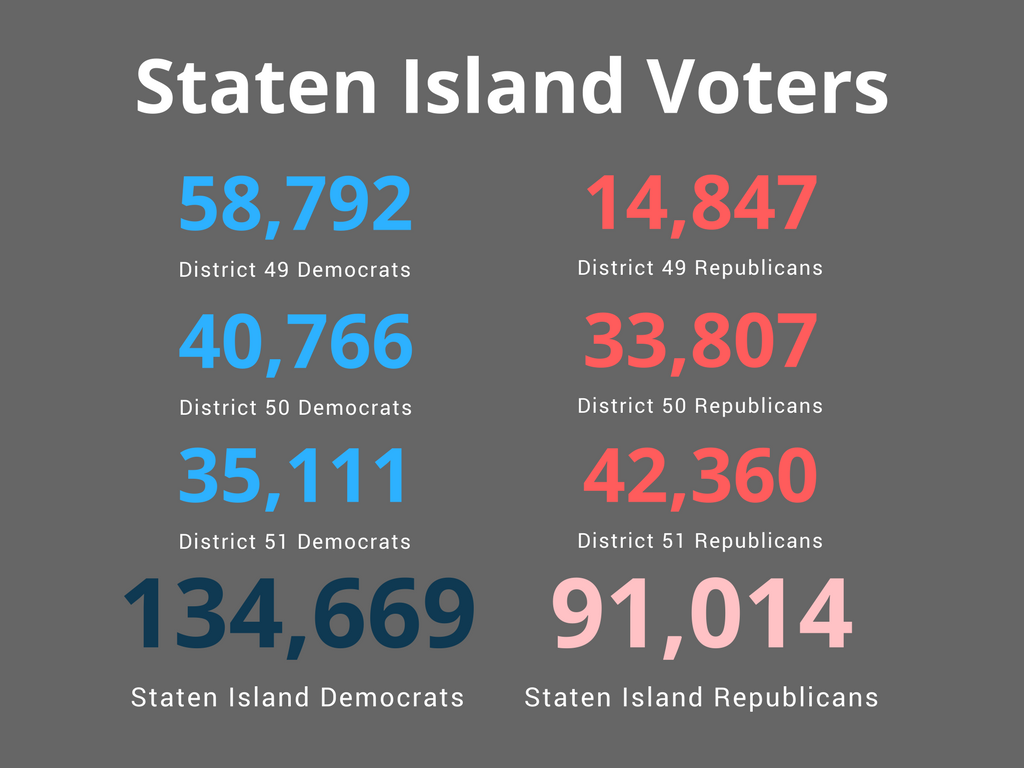 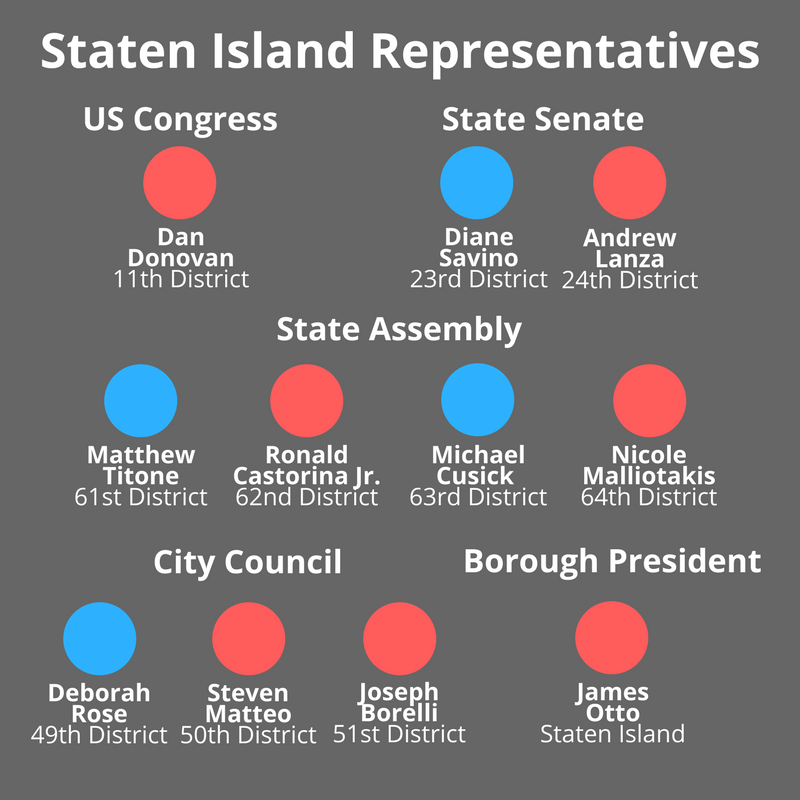 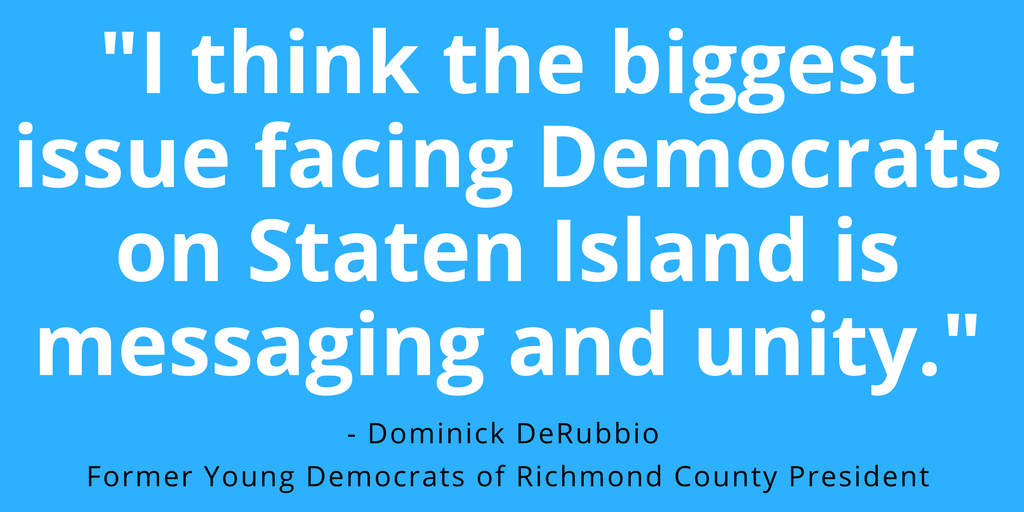 Yet even as many elections across the United States saw major Democratic wins on Tuesday, the numbers from Staten Island’s City Council election suggest that the Republican stronghold there has only grown stronger since the last city-wide City Council election in 2013. In 2013, District 50’s Steven Matteo won 64% of the vote. On Tuesday, he received 80% of votes. Voter turn out was also much higher in 2017 than it had been in 2013, meaning that the number of individuals casting Republican votes was much higher than it had been in 2013. 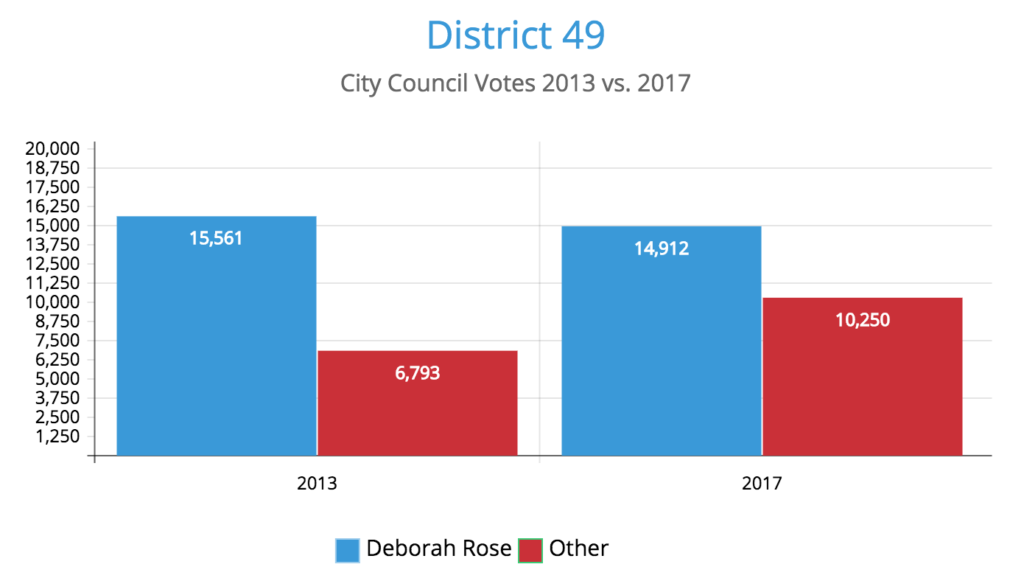 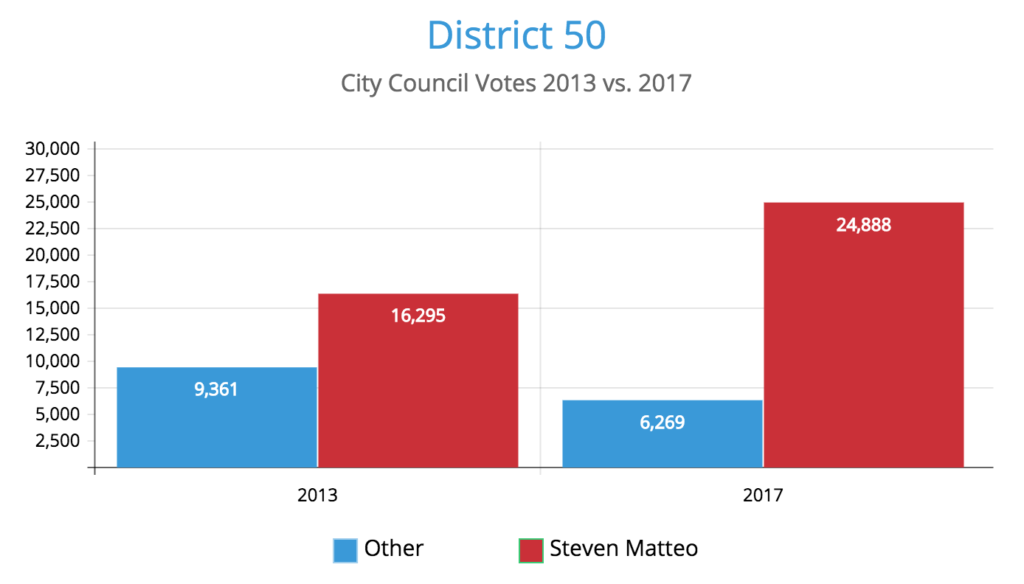 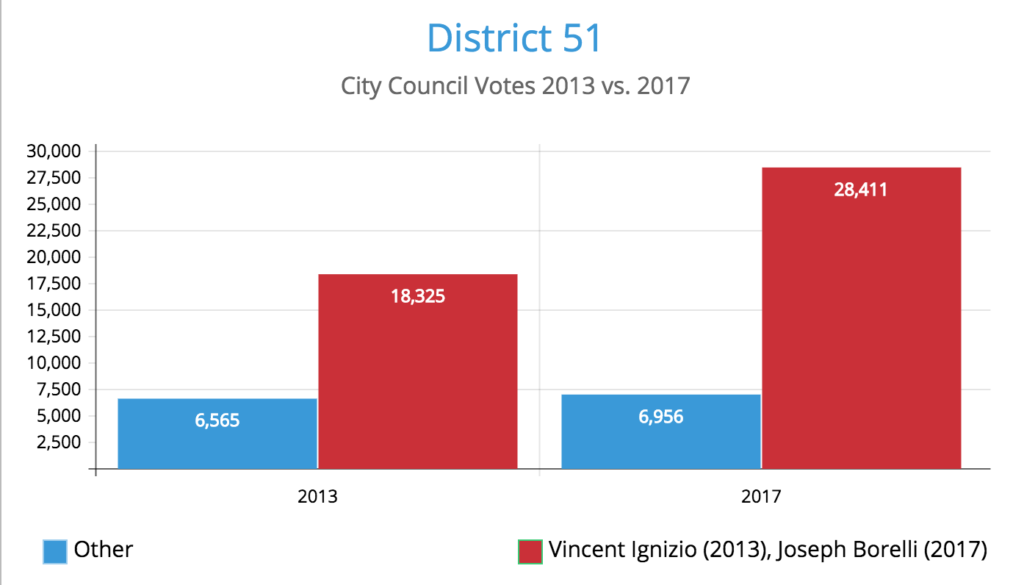