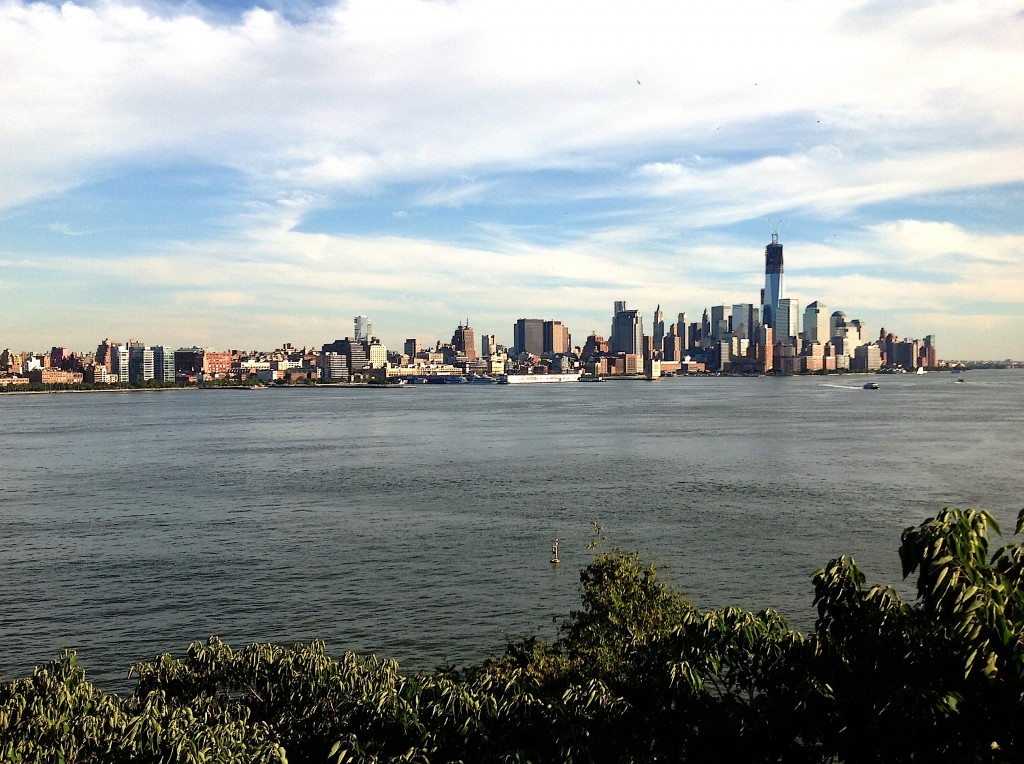 The city is attractive to young professionals, but sustaining the New York lifestyle can be expensive. For many the sharing economy is making it happen.

When Dor, a young market research analyst, started posting her one-bedroom West Village apartment on Airbnb.com for short term rentals in 2008 whenever she went out of town, she knew it would help her pay for her $2500 monthly rent. But when she started making $30,000 per year through her Airbnb posting , she realized that Airbnb had become a significant part of her income that she depended on.

“I was addicted [to Airbnb],” said Dor, who refused to share her last name as her short-term sublet activity violates New York City’s Multiple Dwelling Law that prohibits residents of rental, co-op or condo apartments from renting their apartment out for less than 30 days. Despite the illegality, more and more of the city’s young professionals are drawn into the “sharing economy” model that Airbnb is built on, due to its economic incentives.

Dor, who claims that she cannot stop doing Airbnb, now rents a two-bedroom apartment with her fiancé on Bergen Street in Brooklyn, where they rent out their second room on the site for $87 per night. “It has been a year and a half [since we moved here] and we’ve hosted around 50 people,” she added.

According to the “Airbnb in the city,” a report released by the office of the New York State Attorney General Eric T. Schneiderman on October 9th, 72 percent of units used as private short-term rentals on Airbnb – which is 25,532 of 35,354 units – are found to violate the city law. The demand for rentals is also continuously increasing. According to the report, the number of private short-term rentals booked through Airbnb has risen from 2,652 units in 2010 to 16,483 in just the first five months of 2014.

According to Russell Belk, a marketing professor at York University in Canada,  the sharing economy, which is sometimes also referred to as “collaborative consumption”, occupies “a middle ground between sharing and marketplace exchange, with elements of both.” Current businesses built within the sharing economy model often involve putting idle assets or resources to work, like renting out a spare room in someone’s house, which is something that one could do through Airbnb. Other companies built with a similar model include Lyft, which offers peer-to-peer ride-sharing, and Spinlister, which offers peer-to-peer bike-sharing — both at a fee.

To a lot of young people who are just starting in their careers and trying to manage the high cost of living  in New York, the sharing economy looks appealing.

“It is a phenomenon among Gen-Y,” said Belk of the sharing economy. “They’re young, so it’s attractive to them to live in the city, to discover new things. So getting economic incentive just by sharing – at no cost – certainly appeals to this demographic.”

For Dor, Airbnb helped shape her lifestyle in her 20s by allowing her to travel frequently and live in high rent areas like the West Village . Now, at 35, Airbnb helps her sustain the lifestyle she had grown accustomed to.

“There were times when I forgot to update my apartment availability [on Airbnb website], so people just kept sending me booking requests although I wasn’t traveling and was in fact in town. But I realized that it’s good money, I couldn’t turn them down,” said Dor, would crash on a freind’s couch to get the Airbnb income if she was in town. 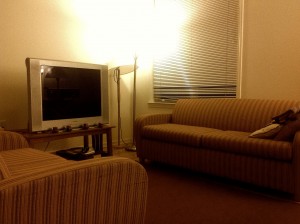 Putting an idle asset to use, such as a living space, while being given economic incentive, is rewarding to young professionals, especially in a city as busy as New York where space is always in demand.

A lot of sharing economy businesses also tend to market themselves as a ‘lifestyle brand.’ Andrew Batey, Chief Marketing Officer of Spinlister, also said that while there are people who rent out their bikes through Spinlister primarily for financial reasons, he said that most who involve in Spinlister’s sharing economy are driven by the lifestyle choice that Spinlister markets.

For much of Gen Y the lifestyle attraction and economic incentive go hand in hand.

“First, it’s definitely because of the economic reasons. After that, it’s probably because it offers a kind of lifestyle that appeals to us,” said Zac, 28, who lives in an apartment that he found on Airbnb. “[Airbnb] attracts like-minded people.”

Meanwhile, Zac, who works for a non-profit organization also thinks that young people who live in a big city like New York are also more open to sharing their resources.

“There are so many things to do in the city. Everything is just ‘there,’ and you won’t even spend a lot of time at home,” said Zac. “So you’re more open to sharing your space because you’re not really attached to it.”

Zac moved to his apartment in the Financial District in Manhattan early this year, after renting a room in the apartment for a month through Airbnb. Realizing that he enjoyed being in the neighborhood, he requested to permanently move into the room from his host, who is currently his roommate. Zac’s ability to ‘try’ out a new living space before committing to living in it permanently is also a reflection of the privilege of ‘access’ that is made possible through the sharing economy model.

The sharing economy has made a lot of things become more accessible to customers without them having to own it, according to Belk. “You are what you can access,” Belk said. “Looking at how accessible are certain things with short term rental becoming more common, we are increasingly uncertain whether or not another consumer owns the car, house, handbag, jewelry, mobile phone, or dress that we see them using.”

Belk continued, “having a driver’s license and owning a car, for example, used to be seen as a key to freedom. But many young people nowadays think owning an automobile is not convenient. They just rent it.”

Such a mindset also reflects these young urban professionals’ economic priorities and in turn, businesses have also begun reacting to this trend and starting to adapt the sharing economy model. In 2010, car companies Mercedez Benz and BMW have joined the car-sharing business that used to be dominated by companies like Zipcar and AVIS.

At the moment young professionals are not complaining.

“You know how when people want to get to know each other they’ll talk about their faith and beliefs? I’d say that Airbnb is totally my religion,” said Dor. “It totally changed my life.”