Why Biggie Should Be A Reminder For What Could Be Ahead 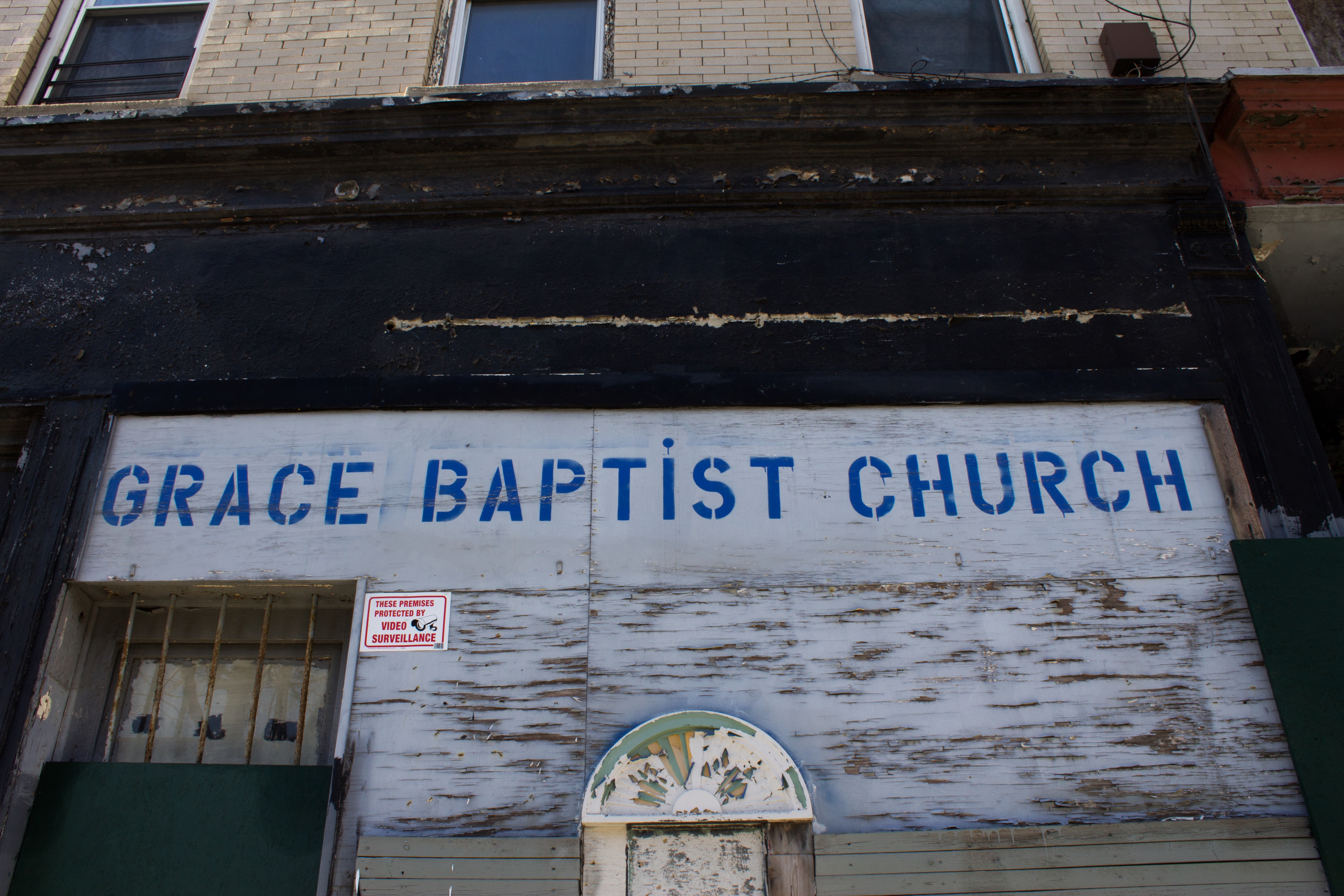 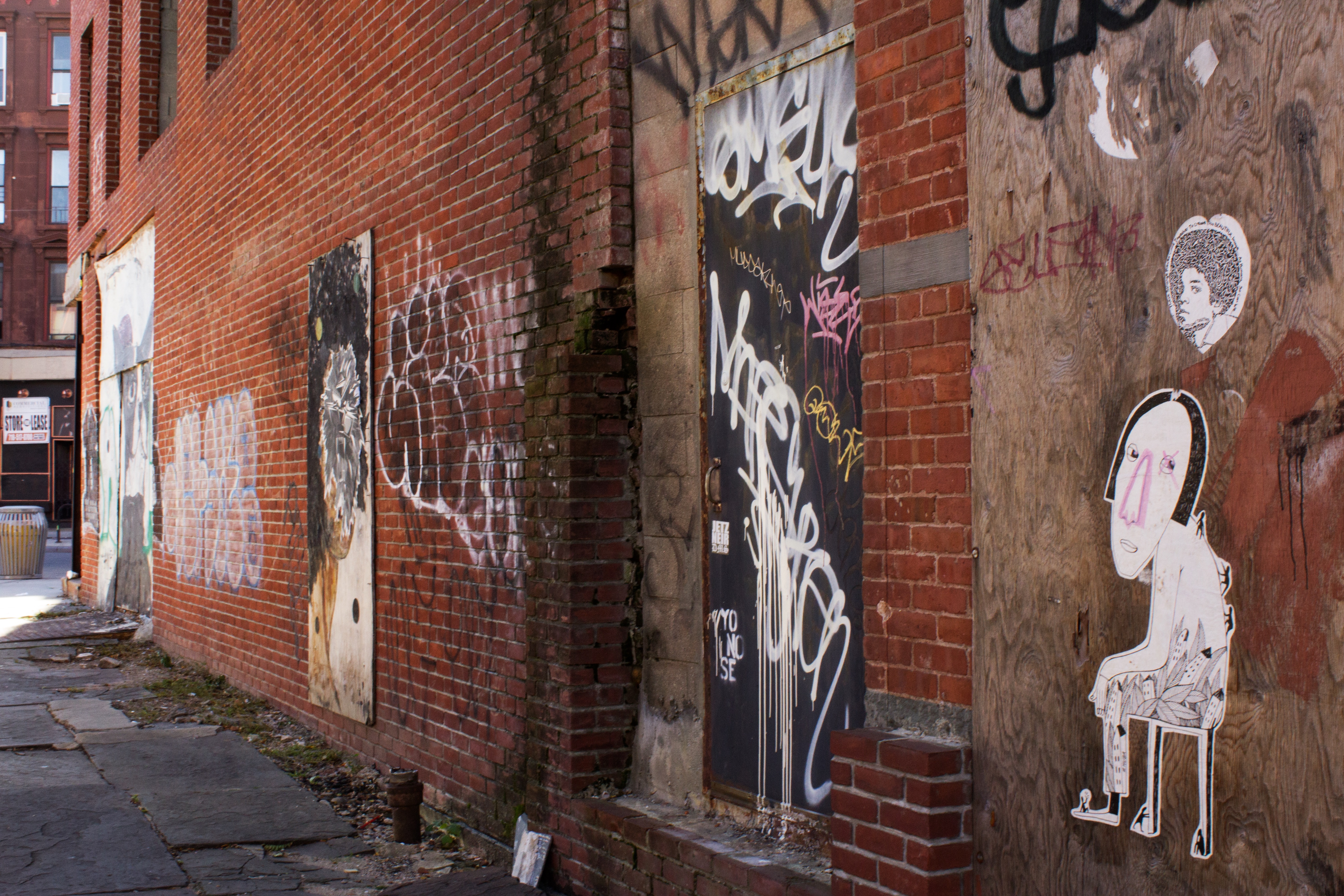 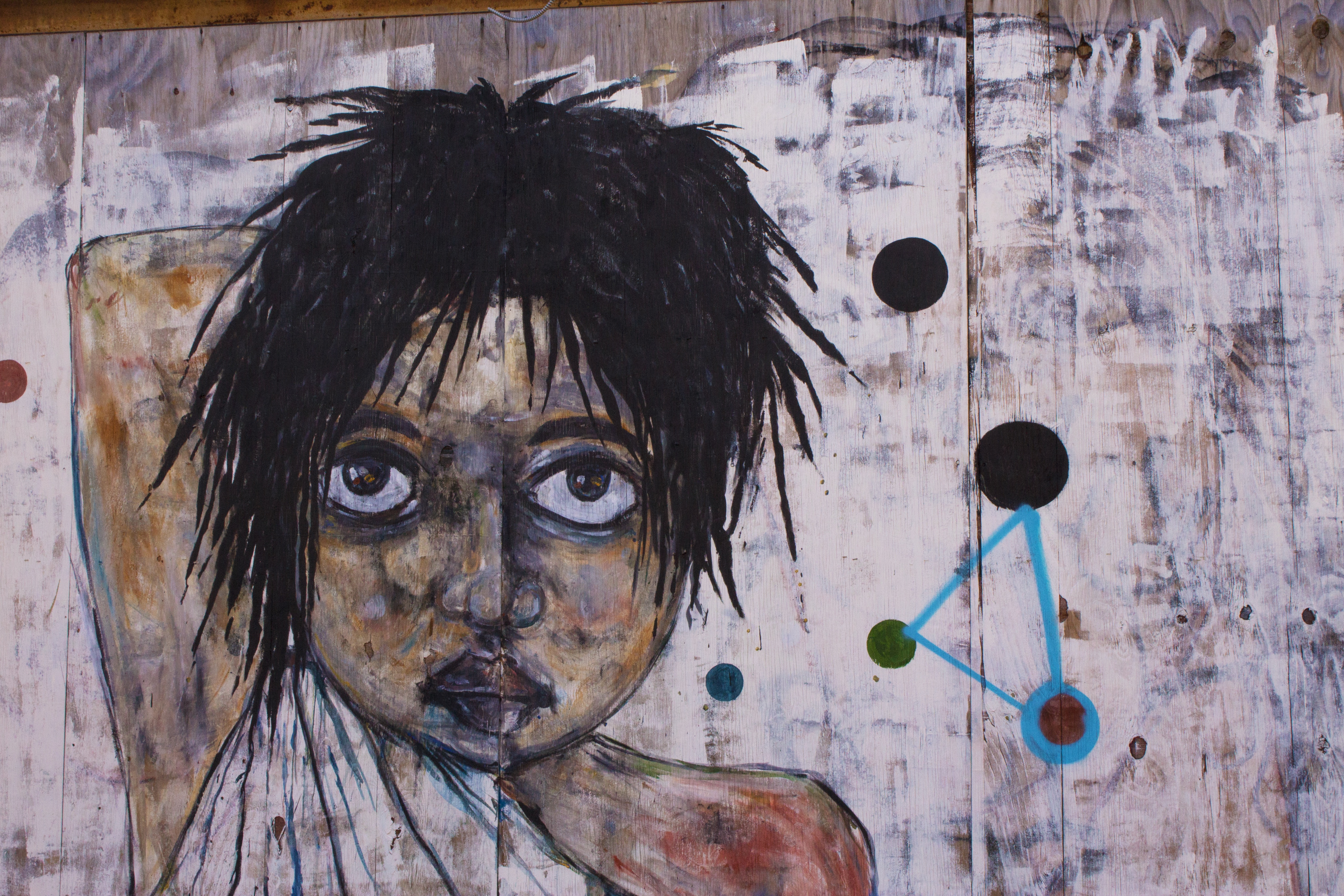 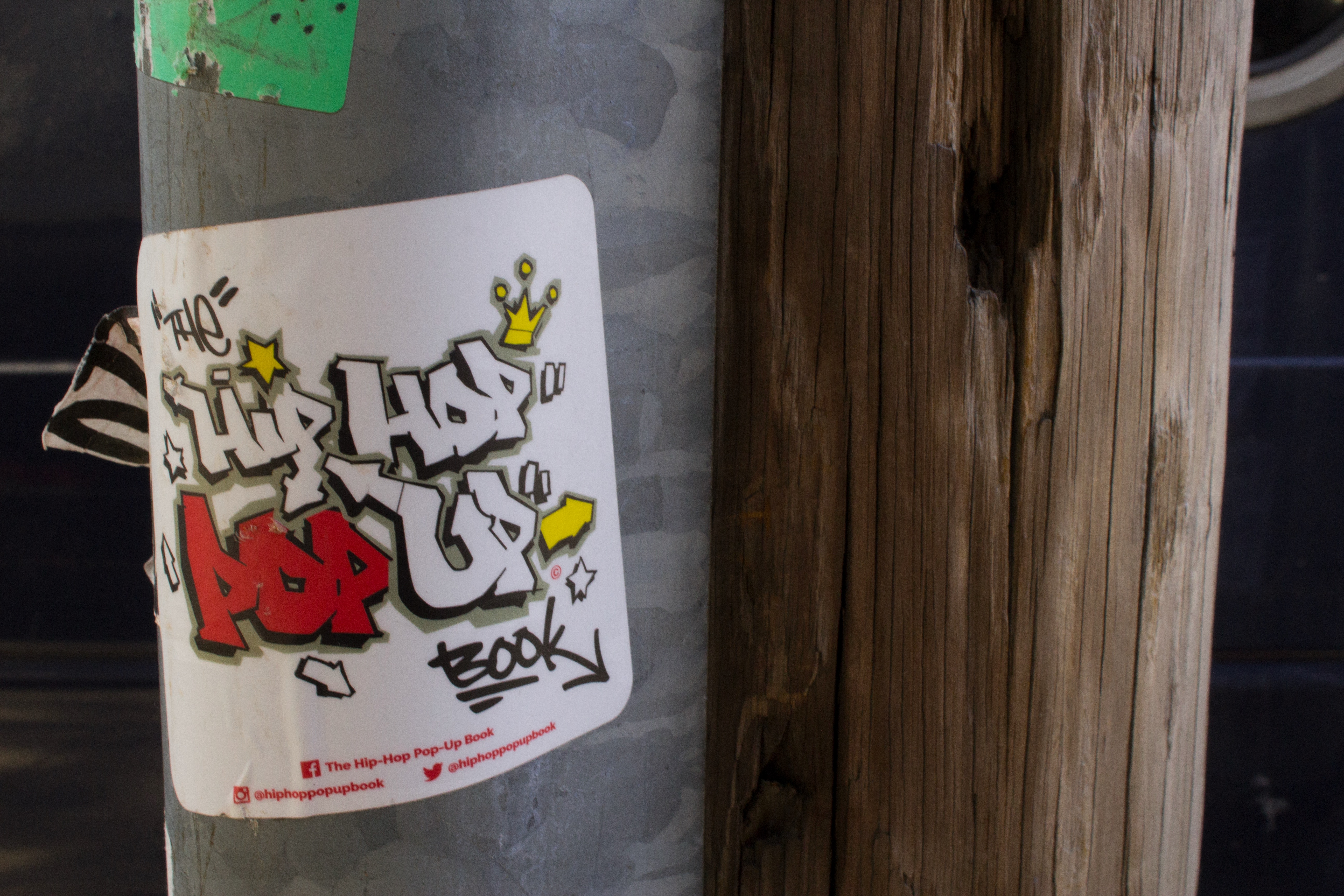 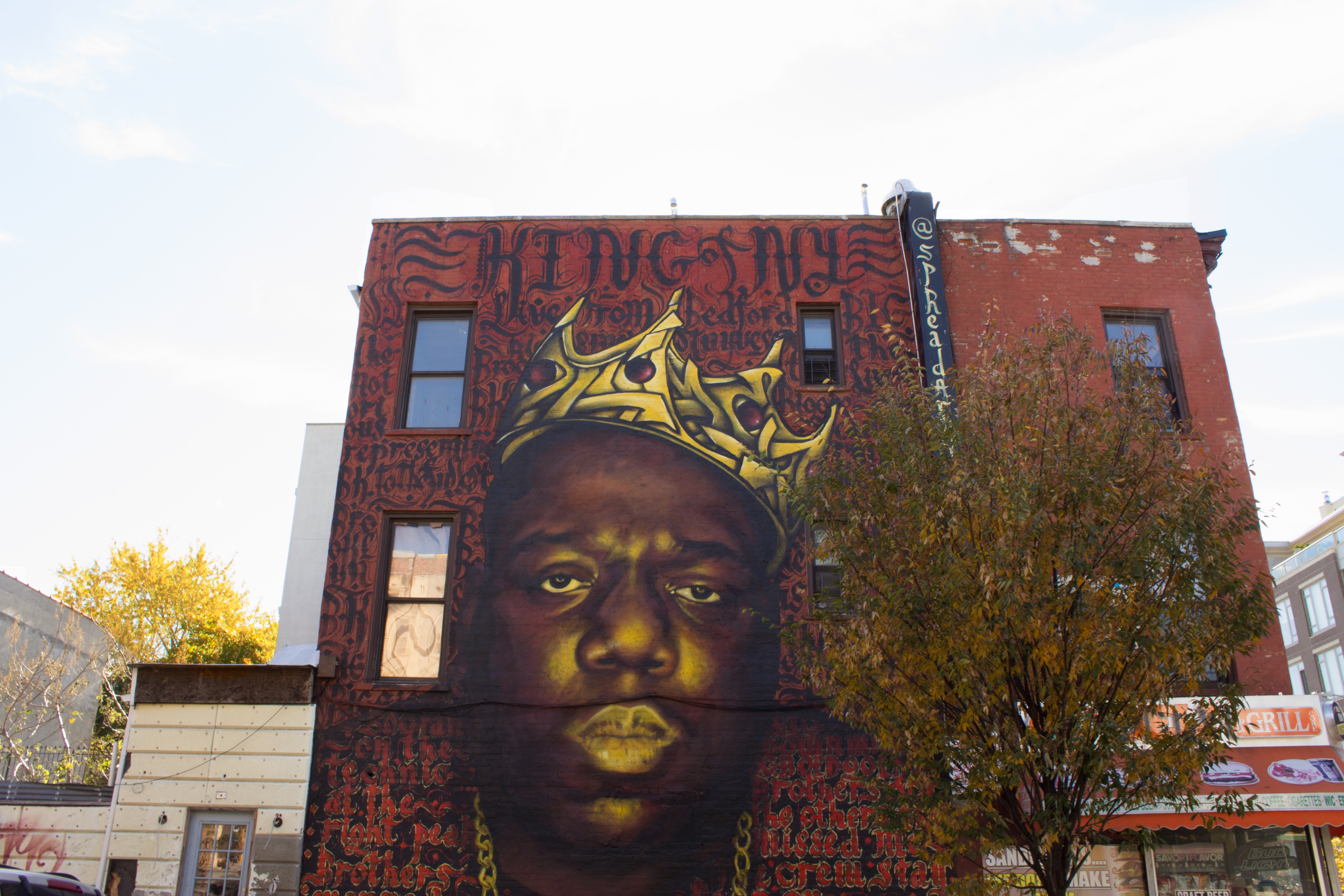 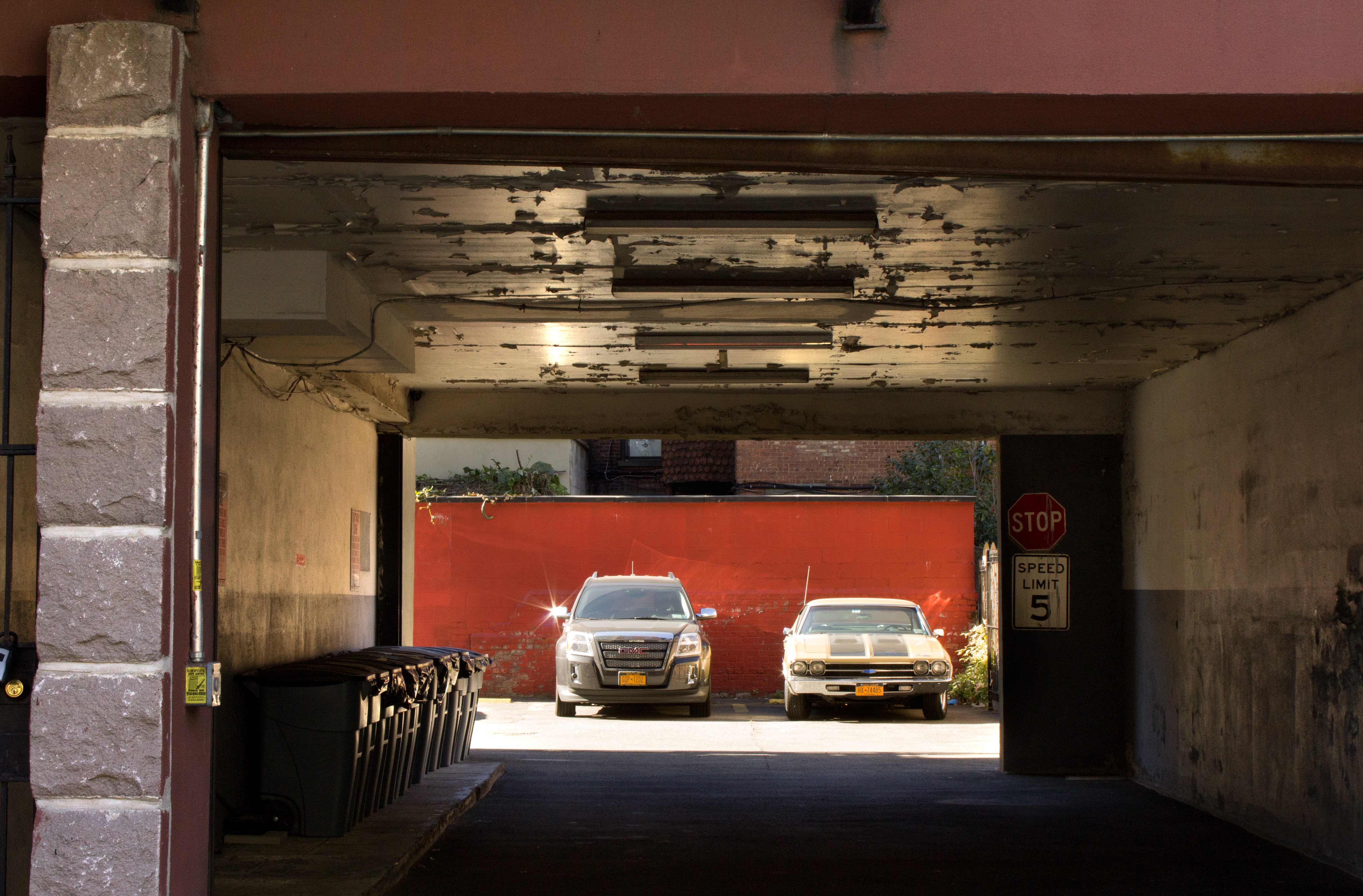 Located on the corner of Quincy and Bedford Ave is a mural that stills manages to move me. It’s not a particularly spiritual mural nor does it display much other than a face. But that face is still the face of Brooklyn. Christopher Wallace, otherwise known as Biggie Smalls or Notorious BIG, is painted the length of the building and looks out over Bedford Stuyvesant, the protector, even on election day.

Around the same time Biggie was blowing up, another young man was working the mics out of Bed-Stuy. Jay-Z’s success in the musical world cemented his fame. His creation of Rocawear, Rocnation, and Tidal would make him the business, man. And he’s married to the hottest chick in the game: Queen B.

So naturally, Hillary Clinton would recruit none other than Jay Z and Beyonce on her final push for Philadelphia. It was a clear attempt by the Clinton campaign to rake in as many millennial and black votes as possible. For some voters it worked. “I thought it was cool, that’s one of us up there,” a Clinton voter in Brooklyn told me excited to see Jay Z perform for Hillary.

Jay Z’s appearance also got noticed by Donald Trump who had some words about it.

“He used every word in the book last night,” Trump said of the Philadelphia performance. “He used language last night that was so bad and then Hillary said, ‘I did not like Donald Trump’s lewd language.’ My lewd language? I tell you what, I’ve never said what he said in my life.”

Language has been critical in this election. Trump’s language about minorities has cost him their vote. Hillary’s language on national security, abortion, and about the educational status of Trump supporters pushed many people to the Trump campaign. The American people are listening very carefully to both of them.

For some, this had an impact on their voting. A family of three women walked by me on the street, all wearing their voting stickers. Julian, Emerson, and Stephanie all voted Clinton.

Many argue that celebrities have no say in how people will vote. That might have been true until the Oprah Effect came into play in 2008. Oprah Winfrey openly endorsed President Obama, which brought him in an extra one million in donations and speculated to have brought in a high number of votes.

But Oprah and Jay Z are two different people. Jay Z raps about bitches and money. The root of evil. One sixteen year old handing out polling sight flyers on Jefferson Street didn’t think that those lyrics should have been so criticized. For him, it’s just a part of rap.

T.I. most notable went on The Daily Show to address this dilemma. Trevor Noah called out rappers for fighting on behalf of social justice and then rapping a completely different view.

“So if you want to change the content of the music, change the environment of the artist,” says T.I, “And he won’t have such negative things to say.”

While the numbers weren’t as large this time around, the numbers of black and Hispanic voters were heavily in favor of Clinton with 87% of the black vote and over 60% of the Hispanic vote went to the democrats.

But their voices were not enough. Even after a Black Lives Matter halftime show at the Super Bowl, even after Lemonade, even after donating $1 million to the movement, and even after publicly supporting the Clintons, they were not enough to push the vote to Clinton. Backstage at the Javits Center, Kate Perry and Lady Gaga shed tears for all their efforts lost.

While some might not take rappers seriously, they are taking the current political climate seriously. J. Cole and Mack Wilds continue to fight for Black Lives Matter. Athletes have joined the cause, most notably Colin Kaepernick. Chance the Rapper and Childish Gambino aimed their music to speak more about politics.

As we move into the Donald Trump presidency, the mural of Biggie will remain in Bed-Stuy, looking over construction zones and the changing faces of the neighborhood. The auto shop next door was busy working on a van, when Jay, a man outside the shop, stopped me from taking pictures.

“I’m from Jamaica and have voted Democrat since 1962,” Jay smiled, “I don’t care what Trump says. He doesn’t matter to me.”

We both looked up at Biggie again, going over the letters behind his portrait. He died at a time when the country was so divided that east coast and west coast were fighting words. But his death is an example of how politics can be deeply intertwined with rap culture, and more importantly, urban life. Trump may not speak to the Jays of Bed Stuy but rap has the potential to influence well beyond this election period.