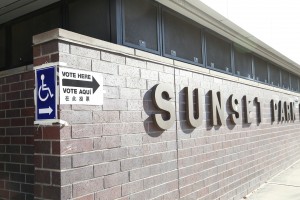 It was the midterm election on November 4th, and people all over the country were encouraged to rouse themselves from their relative apathy toward state politics.

In New York City, there were concerns about low voter turnout this election as the governor’s seat was not a tight race, and neither US senator from NY was up for re-election.